REFLEKTOR2 (Jan Kopinski – sax/ Steve Iliffe -piano) perform their original music to the 1920 classic German expressionistic film, Der Golem – based upon a Jewish tale from Eastern Europe, of a creature brought to life by Rabbi Loew in 16th century Prague to save his people from the persecution by the Holy Roman Emperor. A mixture of mysticism, terror and love – a great film by director Paul Wegener (who plays the creature himself) from the Weimar period and widely considered to be an influence on the later Frankenstein. 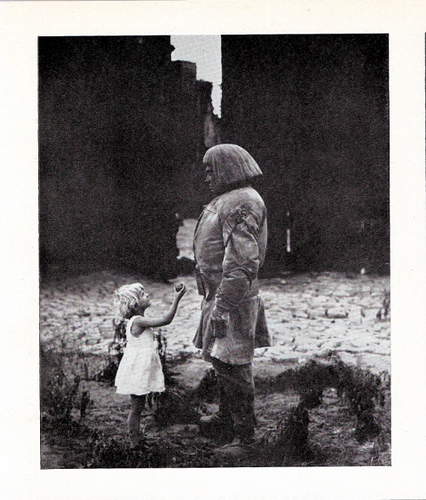 we love playing to this film with its run time of approx 90 mins!