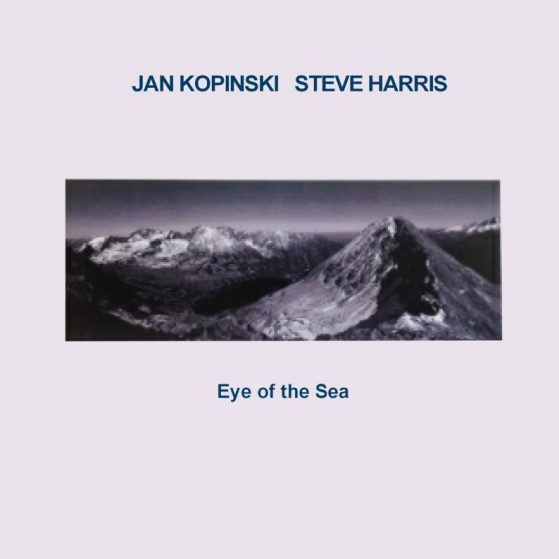 Eye of the Sea

Instant compositions from tenor saxophonist Jan Kopinski and percussionist
Steve Harris, skimming the deep with a drama of hidden sounds.

Leading the brilliant improvising group Zaum, Steve’s playing became powerfully impressionistic and in this duet setting Jan’s sonic electro-acoustic explorations on tenor sax are given the freedom to travel a shimmering landscape.

The rapport and sense of purpose of the music is a result of not only their shared musical journeys, but the inspiration of travelling together through Poland and the sounds that both musicians felt.

Despite regularly performing and recording together in Jan’s critically acclaimed groups, Pinski Zoo and Zone K, this is their first and only duet album. This recording captures a concert given in late 2007, which represents Steve’s last public performance before his untimely death in early 2008.